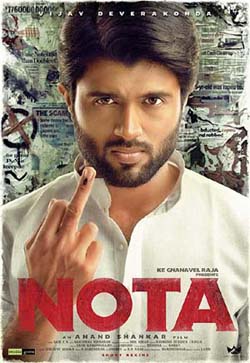 Based On:The Snowden Files by Luke Harding Time of the Octopus by Anatoly Kucherena

Disillusioned with the intelligence community, top contractor Edward Snowden (Joseph Gordon-Levitt) leaves his job at the National Security Agency. He now knows that a virtual mountain of data is being assembled to track all forms of digital communication -- not just from foreign governments and terrorist groups, but from ordinary Americans. When Snowden decides to leak this classified information, he becomes a traitor to some, a hero to others and a fugitive from the law.

A Former NSA Deputy Director Weighs In On 'Snowden' By : NPR ‎‎

New Film Tells the Story of Edward Snowden; Here Are the Surveillance Programs He Helped Expose By : The Intercept‎ ‎‎

The Snowden Review: Too Much Humping, Not Enough Hacking By : Gizmodo‎

House Intel Panel Blasts Snowden In New Report, One Day Before Movie Release By : The Intercept