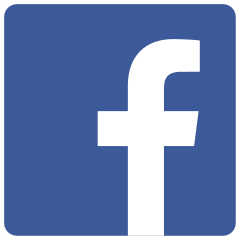 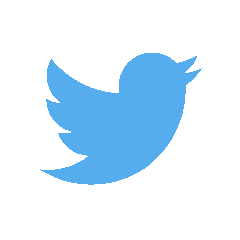 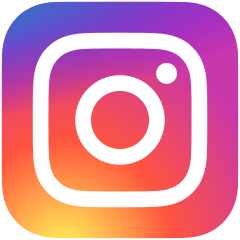 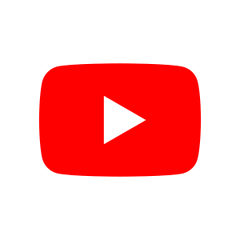 Venue: Also chosen to host the 2015 EuroHockey Nations Championship for men and women, the tournament will be held at the Lee Valley Hockey and Tennis Centre within the Queen Elizabeth Olympic Park in London, England.[6] This venue is part of the legacy from the 2012 Summer Olympics as the Riverbank Arena, where the field hockey events took place, which was scaled down and moved to its current location at Lee Valley Park. Source:Wikipedia

Qualified Teams according To Their Current Ranking:

Women’s Hockey World Cup: A look at the highs and lows of the Indian team over the last four yearsBy:Scroll.in - 19 July,2018 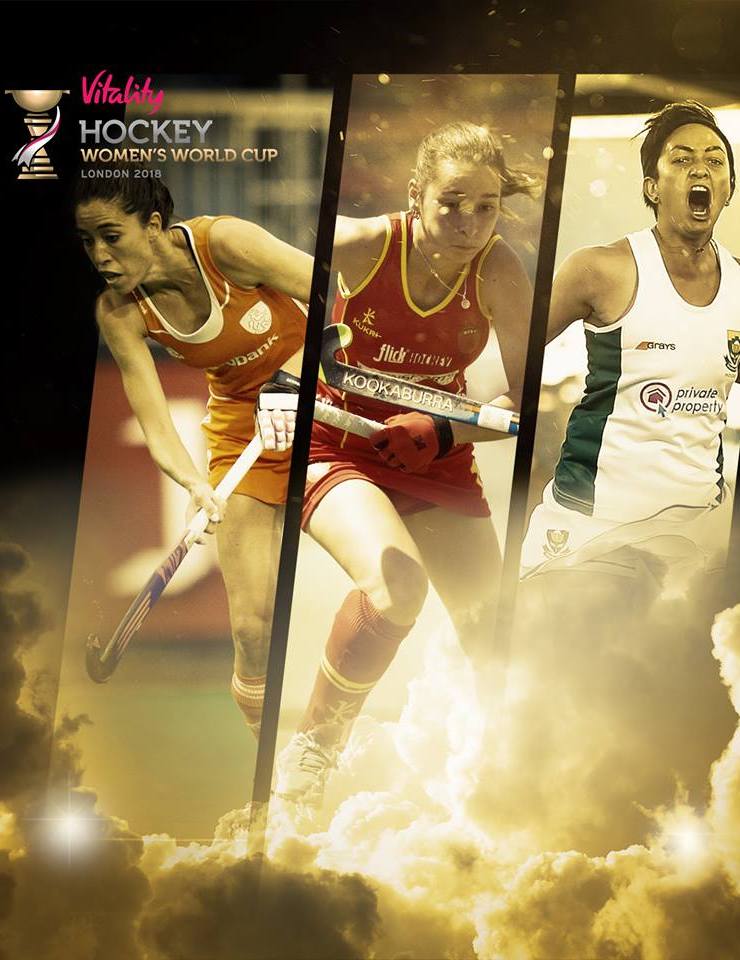