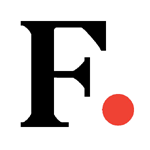 More Ratings will be updated soon

Grab Your Tickets Now Via 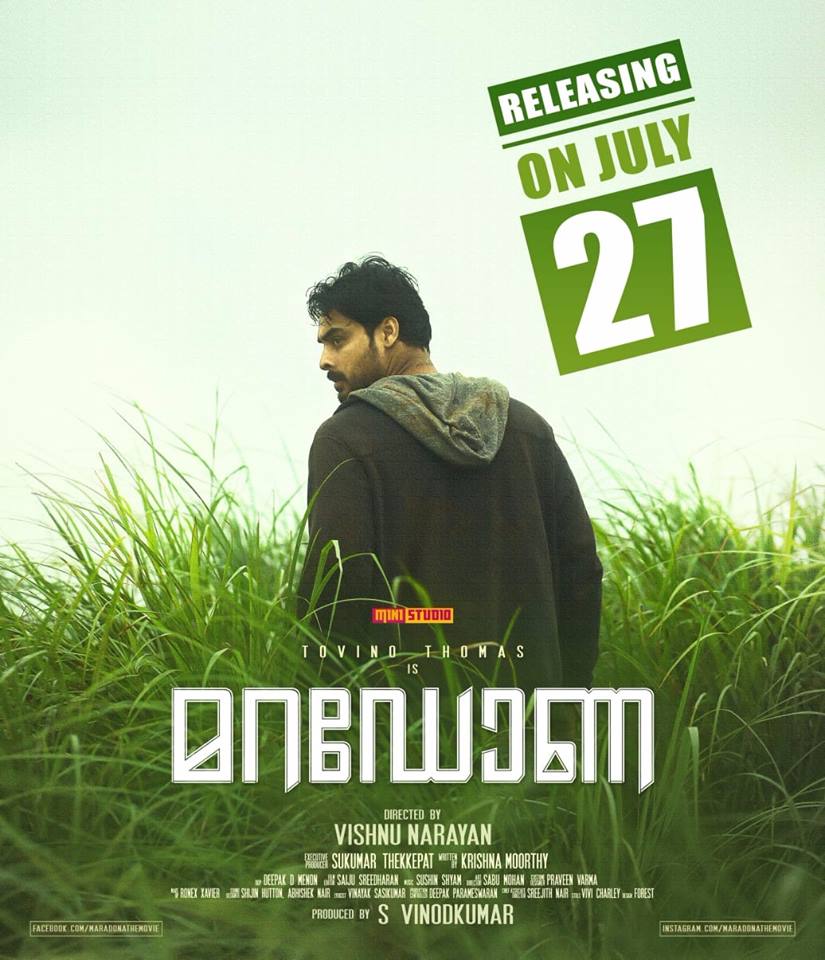 Varathan is a Malayalam drama movie, which has been directed by Amal Neerad. The movie stars Fahadh Fazil & Mayanadhi fame Aishwarya Lekshmi in the lead roles.Source:IMDB

It's good when you exist only on screen: Fahadh FaasilBy:The Hindu - 19 September,2018

Varathan: We had to remind Nazriya that she is the producer of the film.By:Times of India - 15 September,2018 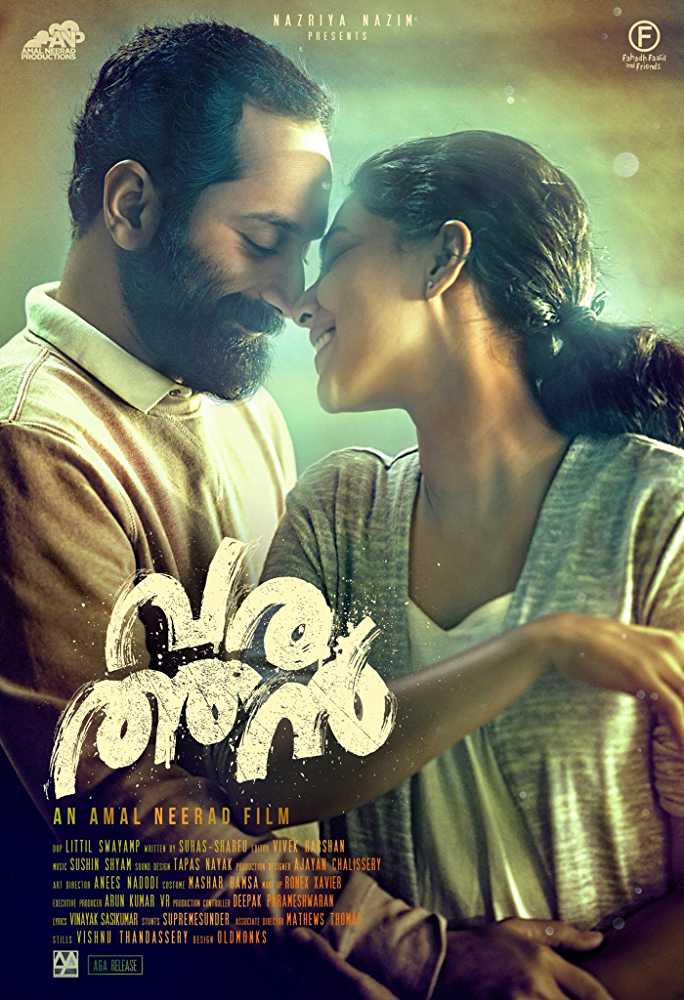