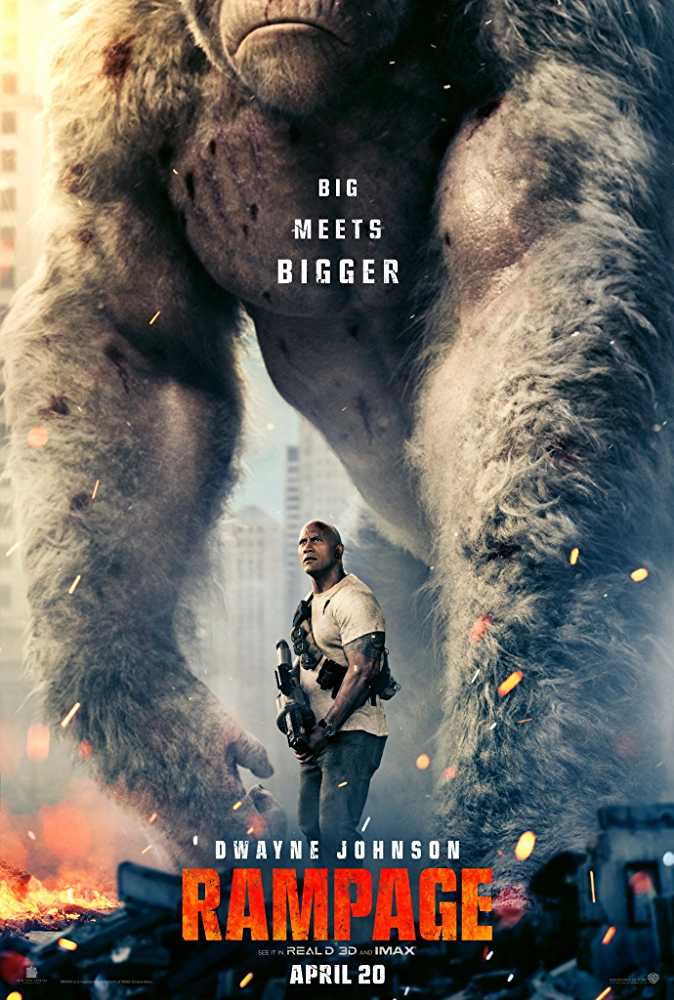 The Legend of Tarzan

A young boy names Mowgli's been raised by Wolf and her pack, he's been brought to the jungle by a blac panther named Bagheera. Bagheera trains him the way of the wolfs but he began to show the human tricks.

One day during the drought all the animals gathered togheter in the bank of a river where they encounters Shere Khan who vows to kill Mowgli by the end of the drought, which lead Mowgli to take a decission ,leave the Wolf pack. Bagheera volunteered to lead him to the nearest human village, during the journey he encouters with Shere Khan and Mowgli escapes from there and meets kaa and knows about his speciese, and the further story tell us about the revenge of Mowgli to Shere Khan. The film's been full of mindblowing visuals which's a combo of VFX,CGI & Motion Capturing.