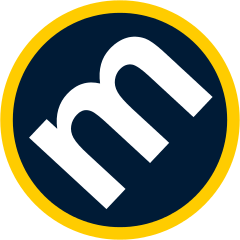 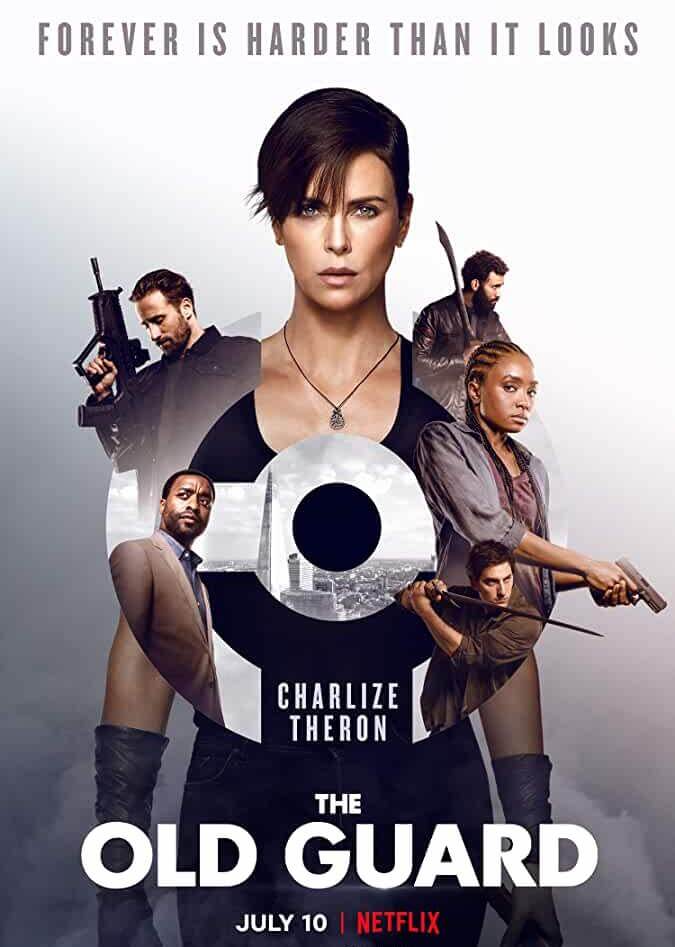 Summary:When a pill that gives its users unpredictable superpowers for five minutes hits the streets of New Orleans, a teenage dealer and a local cop must team with an ex-soldier to take down the group responsible for its creation.Source:IMDB 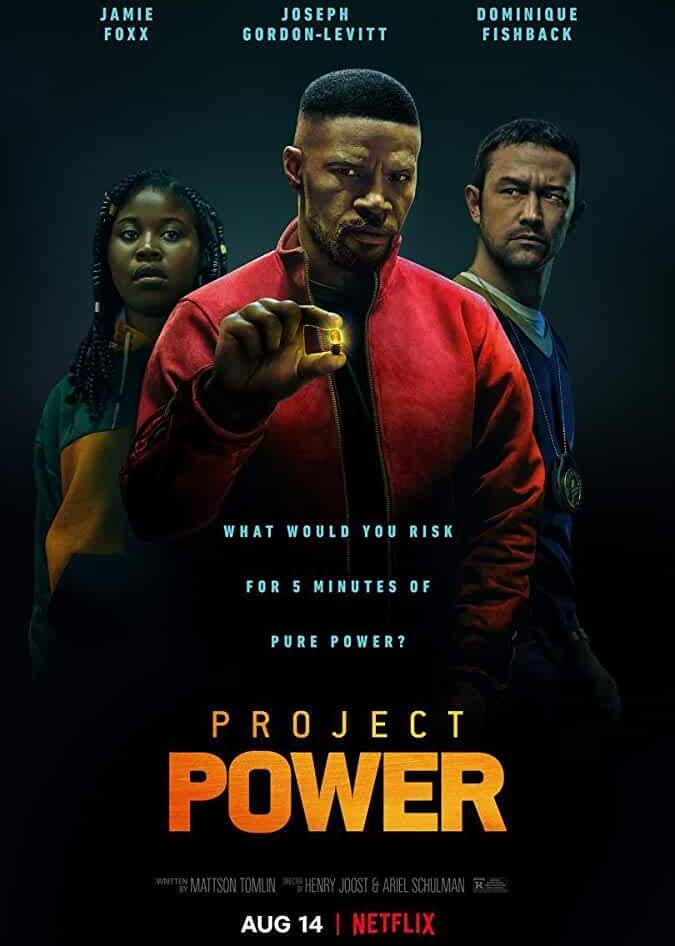