Listen to the Sound Track 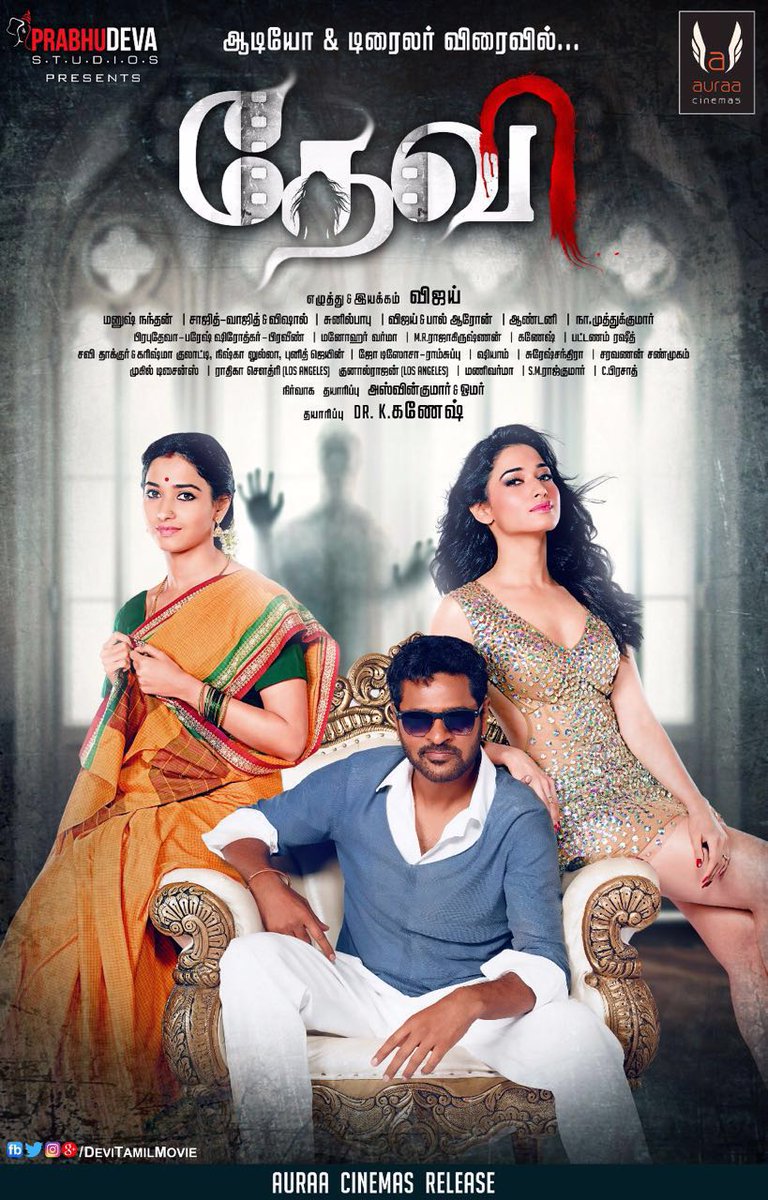 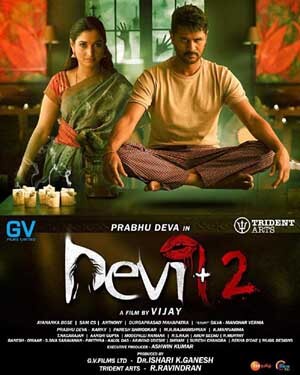 Summary:A man struggles to sell his house that is haunted so he arranges four people to live in the house for a few days to prove that there are no ghosts.Source:IMDB 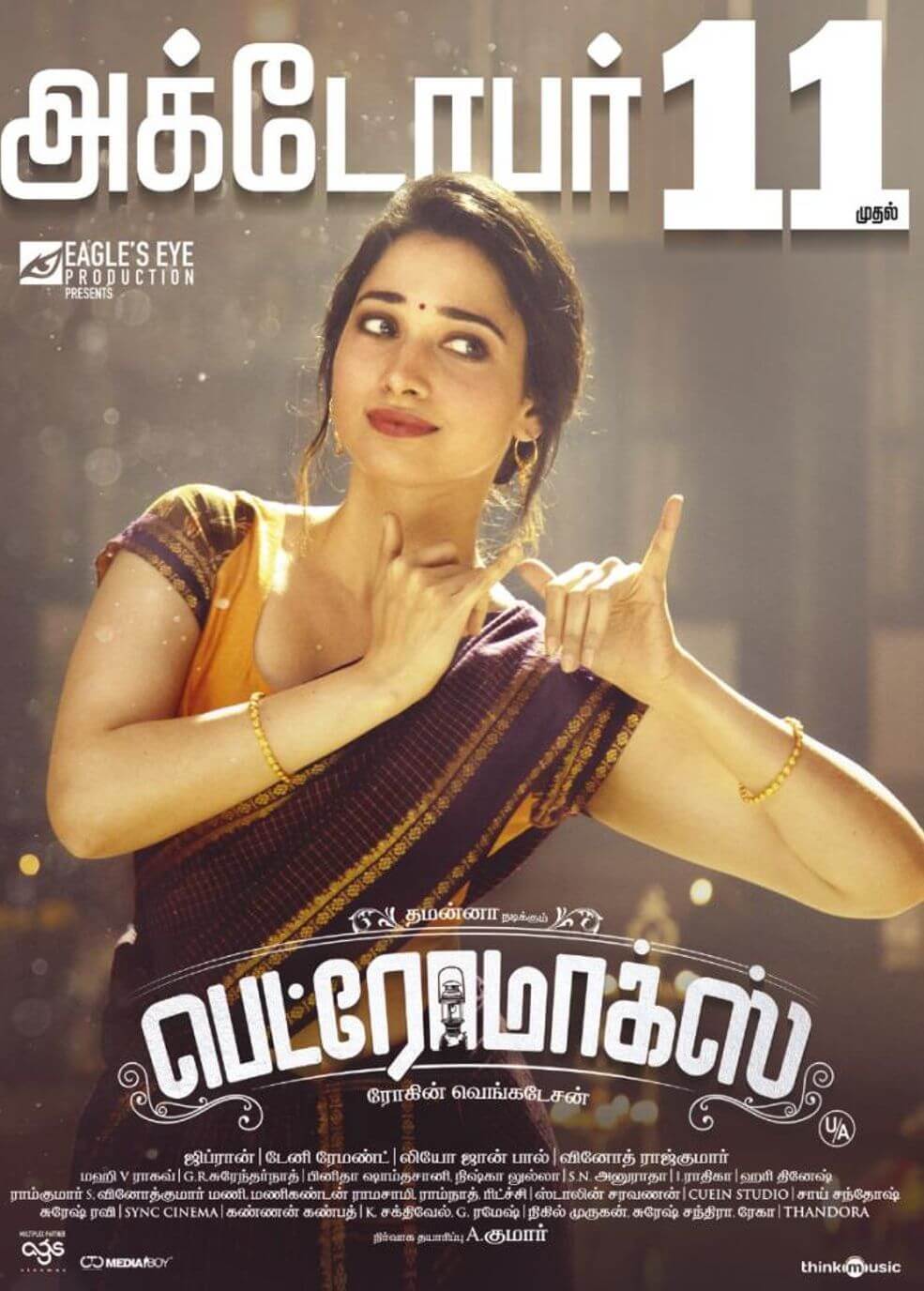