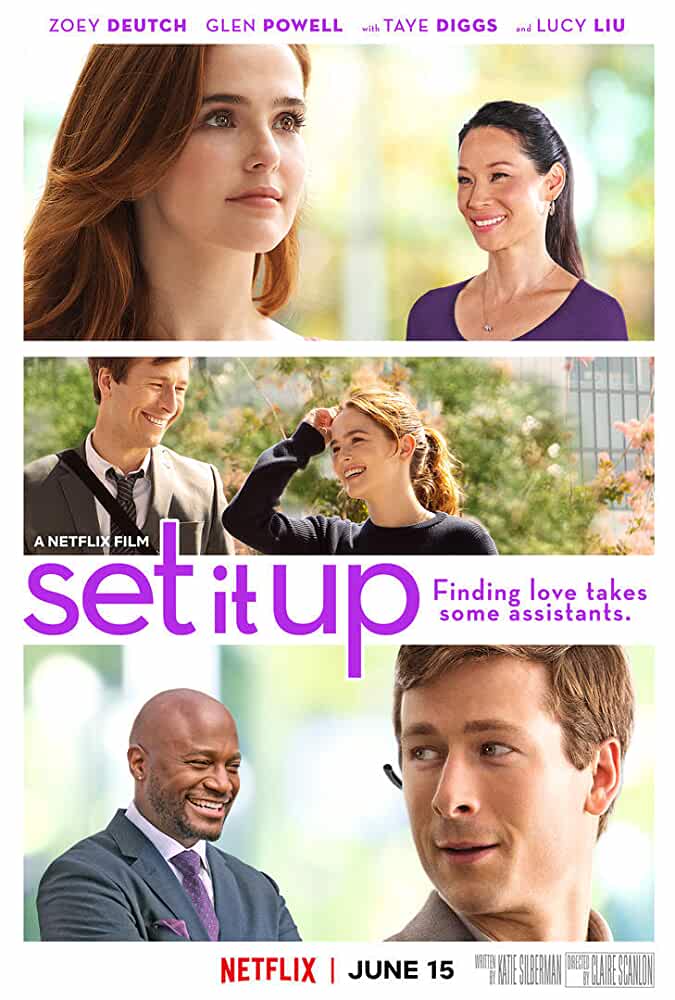 Summary:When carefree Nyles and reluctant maid of honor Sarah have a chance encounter at a Palm Springs wedding, things get complicated as they are unable to escape the venue, themselves, or each other.Source:IMDB

Palm Springs Is the Comedy of the SummerBy:The Atlantic - 11 July,2020 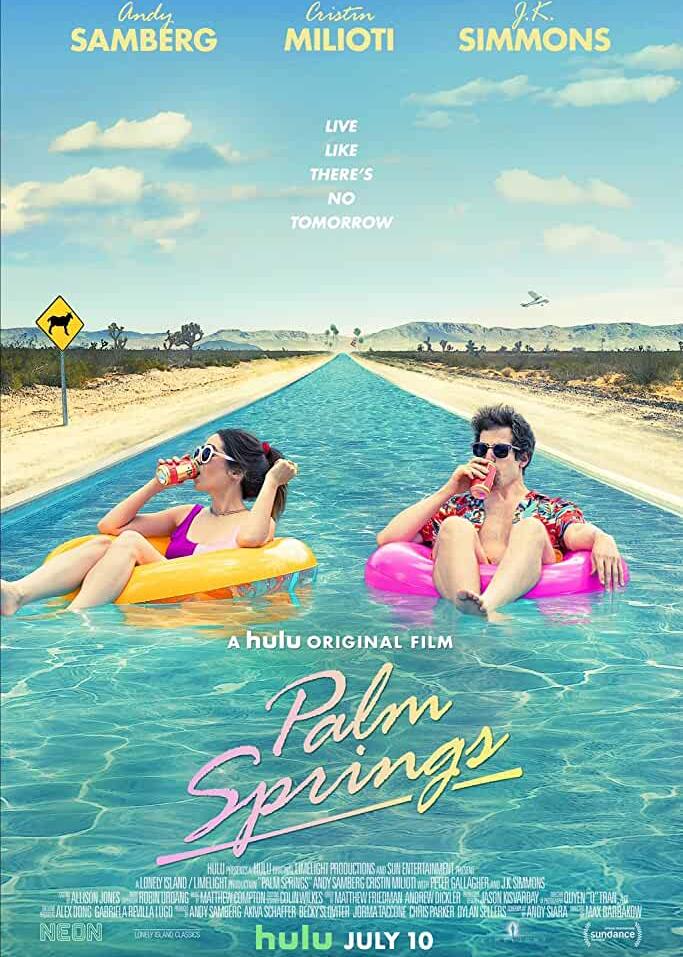