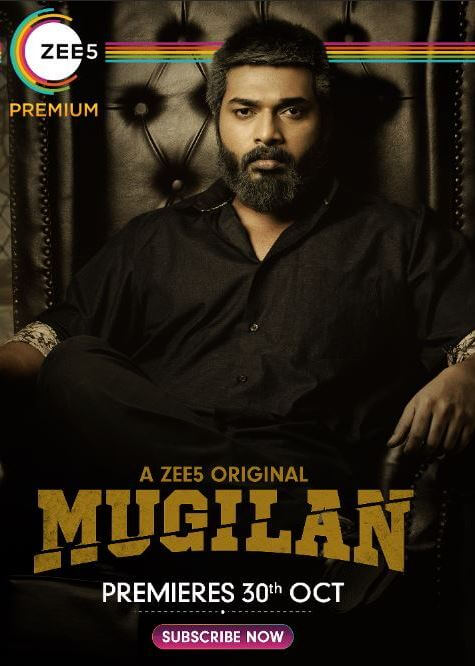 A hasty decision by Mugilan proves fatal, as a series of chaotic events leave him in despair. He gets reminiscent of his initial days of working as a henchman along with Saravanan.

While trying to set things right, Mugilan finds himself in a situation where his most trusted aides have let him down. Mugilan retaliates to Rajendran's action to pressurise him.

Maghi’s affection towards Mugilan grows stronger with each passing day. But, their relationship changes when someone else makes a foray into Mugilan’s life unexpectedly.

After Reddy makes an unexpected move, it puts Mudhalaiyar in a spot. While Saravanan tries to make the best of this situation, Mugilan has his own plans.

In the race to become the prime confidant, Saravanan and Mugilan play games. But the tables are turned due to a sudden change, giving one of them an edge to become the successor.

Trying to pick up the pieces, Maghi tries to reach out to Mugilan in distress. Unfortunately, things go haywire on Mugilan’s front leaving him vulnerable.

Going back and forth in the occurrence of events, the life of the undisputed gangster starts to crumble, drawing a thin line between allegiance and betrayal.

With his family's safety and his image at stake, Mugilan must now take a tough decision that can make his plans topsy-turvy.

Go Back To The Main Page 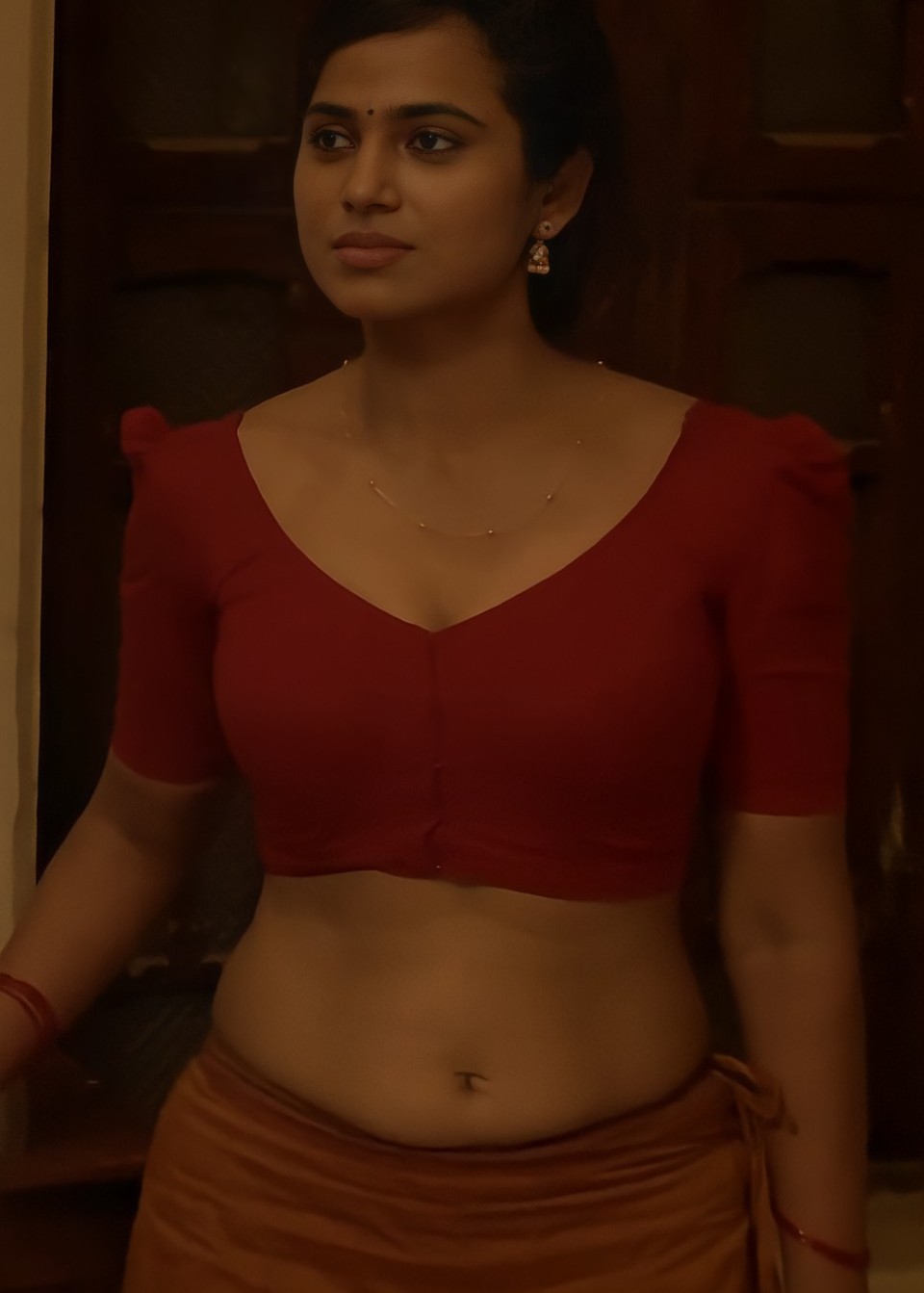