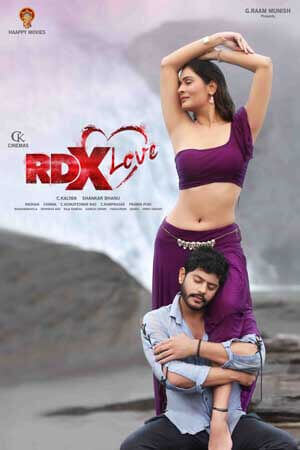 Summary:Subbaiah and his family live in abject poverty and a soothsayer tells them that their fortune will change overnight. The peace in the house is stirred when a stranger knocks on their door seeking shelter for a night, and the consequences are deadly.Source:Aha 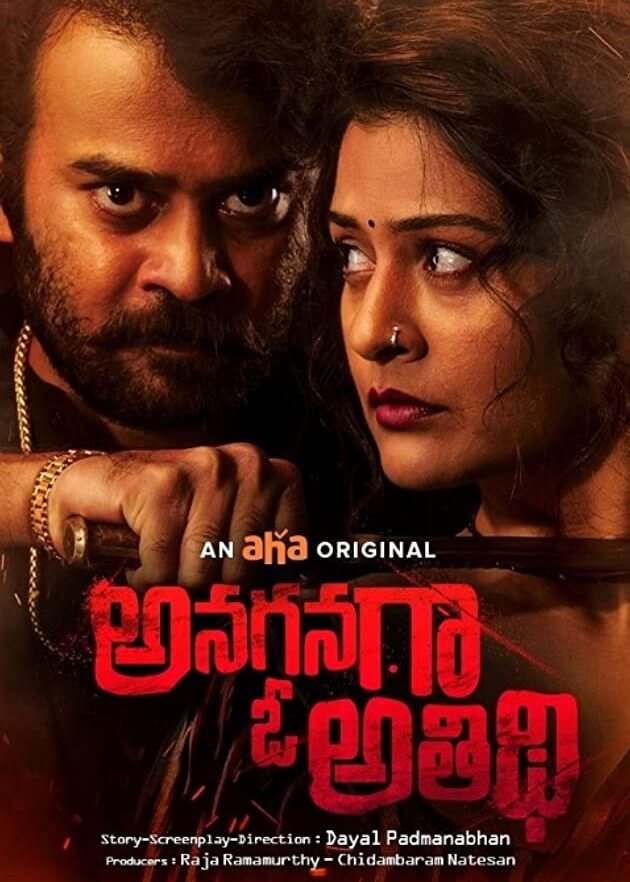